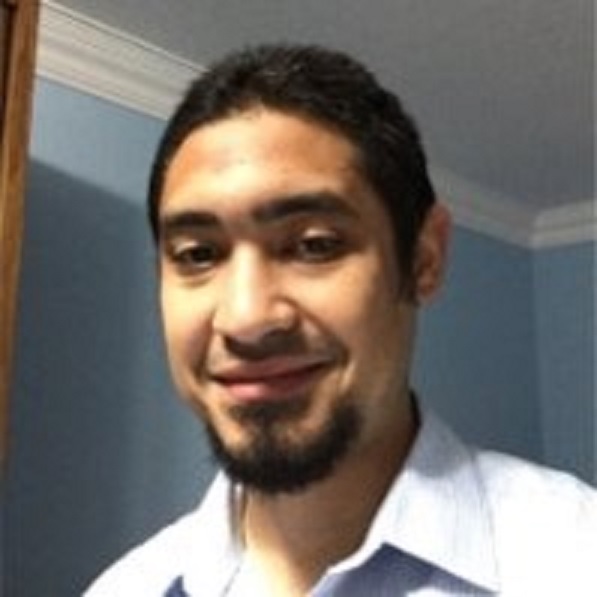 Ahmed has a Master of Science degree in Computer Science. He has also earned a number of Java certifications including SCEA, OCEJPA, SCMAD, SCDJWS, SCWCD and SCJP as well as other certifications such as “Certified Scrum Master”. Moreover, Ahmed appeared as a public speaker in a number of events such as JDC 2011 and 2012, in addition to that, he also appeared on television several times to speak about various topics such as mobile application development, e-marketing and iBeacons.

The Road to DevOps

The purpose of this tutorial is to describe to the audience how DevOps framework can be adopted from A-Z based on OLE’s experience. Session will start with a general introduction to DevOps. It will then discuss DevOps Framework components. Finally, it will describe DevOps adoption framework with a demonstration of OLE’s DevOps Pipeline.

All session by Ahmed Misbah

The Road to DevOps